Home | Students | Athletics
Jenison Christian is a member of the AOK Christian School League.  The members of this league are: Adams Christian, Allendale Christian, Byron Center Christian, Calvin Christian, Dutton Christian, Heritage Christian, Hope Christian, Hudsonville Christian, Jenison Christian, Legacy Christian, Moline Christian, West Side Christian, and Zeeland Christian Schools.  The purpose of the AOK League is to organize the seventh and eighth grade sports for the members of this league. The league does not include sixth grade.
At Jenison Christian, the primary goal of athletics is to bring glory to God by encouraging our athletes to perform to the best of the abilities God has given them.  Middle school athletics should be viewed as a process beginning in the sixth grade and continuing through the eighth grade.
Participation
Sixth grade: Students participate in many one-day tournaments. These serve as an introduction to athletic competition. It is an opportunity for students to explore their interests and to enjoy a team experience.  Equal participation is emphasized at this level. One-day tournaments are held in: basketball, golf, swimming, tennis, track, and volleyball. 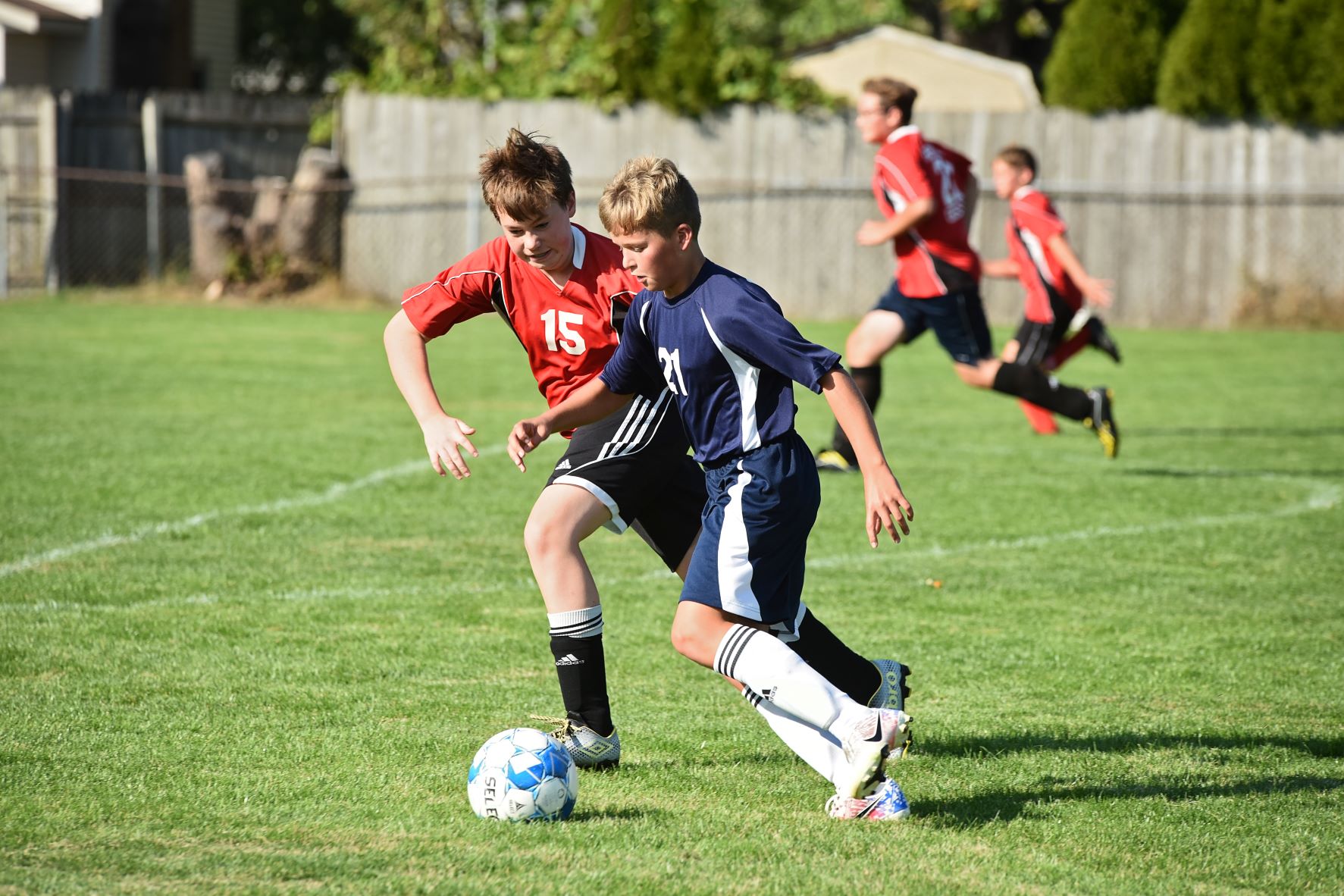 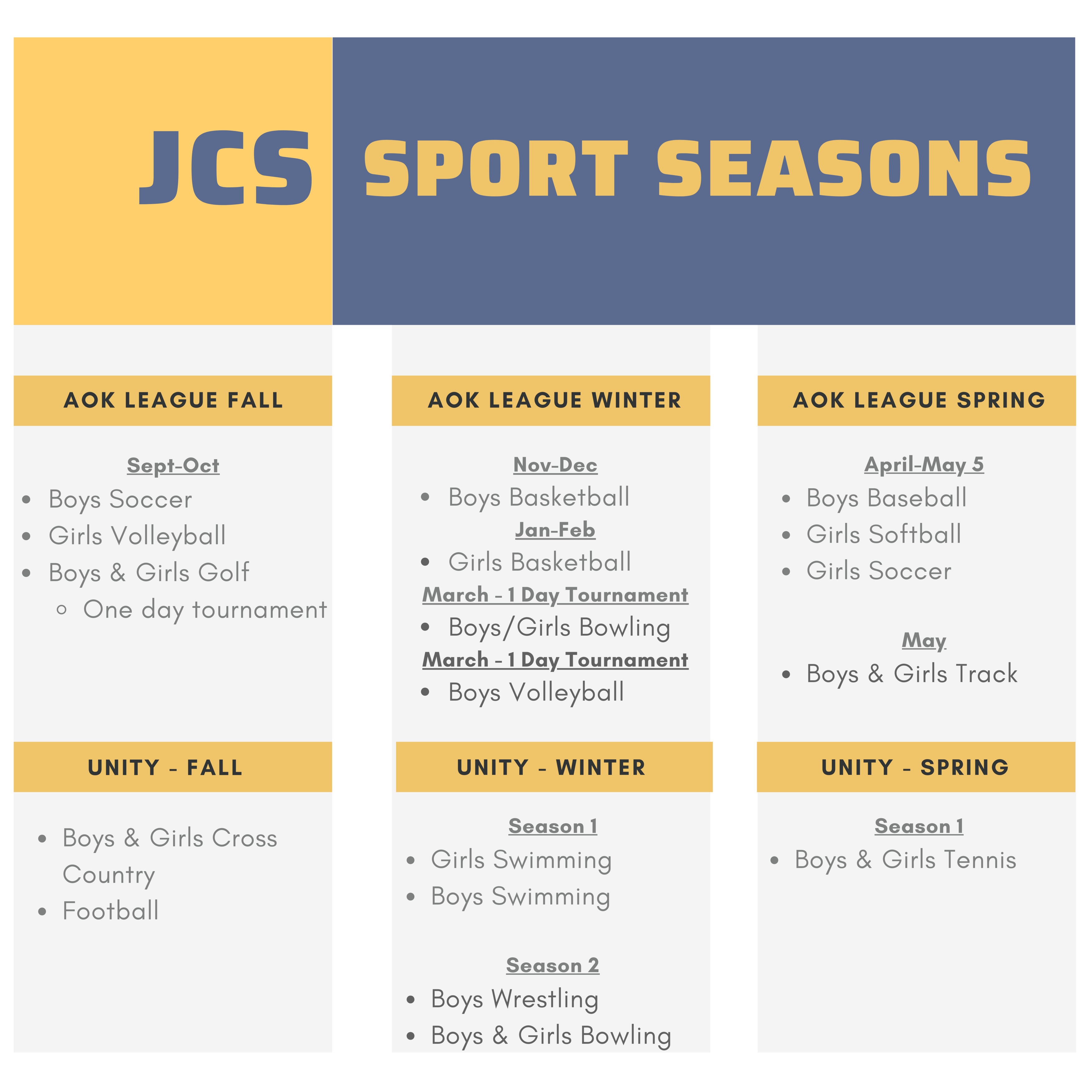